[M Zedd] : You won your two first matches today, you looked fantastic, what led you to the victory for this first day ?

Bang : When we first got here we didn't have that much informations about the other teams. So we just practiced as usual like we did in Korea and as we started to play some scrims matches with other teams we began to learn more about them. But I think playing like we did in Korea was the reason why we have been able to do that but we still have a lot of games so we'll see how that goes.

[M Zedd] : Between the finals of the LCK against ROX Tigers and the MSI, did your practice went differently, did you try new things or was it just the same ?

Bang : We started to practice as usual after the finals, but then from my experience last year at the MSI and the Worlds, I knew that there is so much to learn about the teams, teams from around the world. So I came into this tournament with the mindset of trying to learn as much as possible from the other teams, and as I got to watch other teams I think I'm stocking a lot of informations and I just try to learn more stuff. 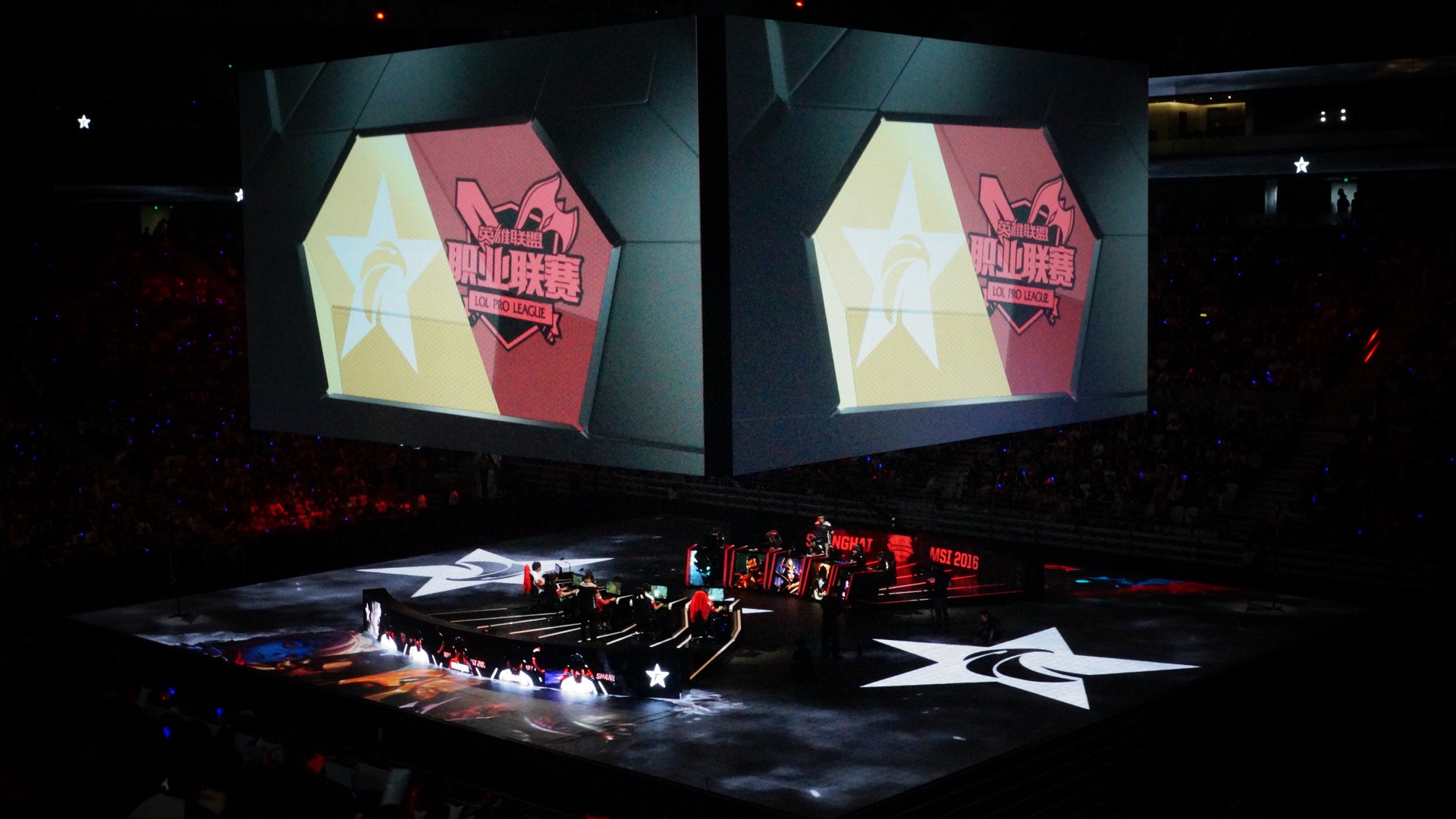 SKT vs. RNG on the stage - League of Legends

Bang : We think these teams are really good and based on my scrims records, my scrims record here haven't been as they were back in Korea, facing Korean teams was easier than facing the teams here. So right now, I think in every match our chance of winning is 50%, but as the tournament progresses I believe those chances will grow up. But it is definitely possible that an other team might beat us.

[M Zedd] : So, what are the weaknesses you have found during the scrims against the teams of each regions ?

Bang : Other regions have their own style, they have their own champions that they like to use, so we have to adapt to those different scenarios. I think some teams have a very tailored style basing us, because they studied us, so sometimes we can’t really respond well to those very strategies they have specifically targeted for us because they prepared that. So, I think that is probably one of the weaknesses that we have, but we still have some advantages in the wave management and overall game management so I think we’ll be fine.

Bang : I think the reason that we are a strong region is that we have a really strong infrastructure and basics. To use an analogy, like in football/soccer, it’s difficult for an Asian team to beat a Western team, just because of the history and the infrastructure that has been around forever in the Western world, so I think that is similar in LoL. It is the opposite, because in our country it has been along for a while we have a super infrastructure, we have the coaching staff with a lot of esports experience. Even if others regions try to emulate LCK and try to be like us it’s difficult to catch up instantly, because we have a completely different style of communication in the game, how we manage the team and stuff like that. So, that’s why we are able to stay at the top but as I learned back in Worlds last year, other regions are actually becoming very very good and I think that they are becoming more like LCK teams, the gap is definitely closing.

[M Zedd] : What do you think about NA teams going to bootcamp in Korea, like Cloud9 and TSM, coming here to learn more and practice ?

Bang : At SKT we always try for perfection, we always try to research how to win the game more safely, without any variables, and that is the mindset that we have. I think the mindset, this kind of mindset, is actually is more important that where you practice. I think every player is, give or take, very similar in mechanics and in general skills, every player is very veery similar to each other. But I think this type of mindset, this type of inner study is what makes a strong team strong, and that should be the primary focus for teams striving for greatness and I think the location matter is less.

Bang : Ezreal is a really good champion, I think the player playing is important but the more important is the whole team supporting him. I like to use Ezreal a lot, because he is really strong when you are in the teamfight, you are able to escape dangerous situation very well, you don’t die easily and you still do a lot of damages. And when you are against a sieging situation you can always poke with your Q and other skills. He has a really strong utility has an ADCarry and that is the reason I prefer him. The way that you can be really good at playing Ezreal is by practicing a lot, I don’t know what to say. I have been a progamer for 4 years and I think everyone is different in terms of how they learn a champion, but for me it’s just practice. Yeah, practice makes perfect.

[M Zedd] Thank you for the interview and good luck !